Only Vets may use this page, you can add any information you wish the public to be aware of, add photos etc for things you wish our members to watch for. However, we do not allow any selling or advertising on the site, whilst we allow vets to publish their name in the details we do not allow any other self promotion.

The British Veterinary Association (BVA) has issued its annual warning to pet owners to take extra precautions when walking dogs around freshwater bodies, as warm weather conditions spark concerns about an increased risk of toxic blue green algae growth over the coming months.

Across the UK there have been algal bloom sightings in lakes, ponds or rivers in around 50 locations, as identified by the UK Centre for Ecology and Hydrology’s (UKCEH) Bloomin’ Algae app.

Pet owners should be particularly vigilant if taking their dog on holiday with them to other parts of the country. In late April, a cocker spaniel died of suspected blue green algae poisoning after a swim in Anton Lakes, Hampshire.

Blue green algae, or cyanobacteria, are a group of bacteria that can contain dangerous toxins which can be harmful and potentially fatal to pets, livestock and birds if ingested even in small quantities.

The algae may appear as green or greenish-brown scum on the surface of water. Dogs can swallow it by drinking water from an affected lake, river or pond or while licking their fur after going for a swim. It’s possible for dogs to come into contact with the bacteria even if they don’t go into water for a paddle, as toxic blooms are often blown to the edges of water bodies.

According to trend data supplied by Professor Alan Radford and his team at SAVSNET, University of Liverpool, suspected or confirmed cases reported by veterinary practices peak in July and August, at the height of the summer season, and aren’t restricted to any one part of the UK.

“Many dogs love nothing more than a paddle in a lake to cool off in this weather, but we’d urge pet owners to keep them on a lead during walks near water bodies confirmed to have algal blooms this summer. The majority of blooms are toxic and it is impossible to tell the difference visually, so it is better to be safe than sorry.

“It is also important to be aware of the symptoms of exposure. These commonly include vomiting, diarrhoea, drooling, disorientation, trouble breathing, seizures, and blood in faeces. They can appear within a few minutes or hours of exposure, depending on the type of toxin ingested, and can cause liver damage and ultimately be rapidly fatal if left untreated.

“There is currently no known antidote for the toxins, so dog owners should seek prompt veterinary treatment to tackle their effects and ensure a good chance of recovery for their pet.”

Dr Linda May, a freshwater ecologist at UKCEH, explained: “All reports of suspected blue-green algae are rapidly available to view via the Bloomin’ Algae app, so by submitting records, people are providing a useful early warning to pet owners and watersports enthusiasts.

“A photograph must be included with all reports so we can quickly check if the bloom is blue-green algae or something harmless.”

BVA has issued the following advice for pet owners:

(1) Look out for any warning signs put up by the responsible national environment agency or local authority near water bodies.
(2) Keep pets on a lead and by your side around water bodies known or suspected to have a blue-green algal bloom – don’t let pets swim in it or drink from it.
(3) If your dog has been swimming outside, wash its coat thoroughly with clean water afterwards.
(4) Seek emergency veterinary treatment if you’re concerned your pet may have ingested toxic algae.
(5) Report sightings of suspected blue-green algae with a photograph via the Bloomin’ Algae app. You can also set up notifications for confirmed sightings in your area.

Pictured: A confirmed case of blue green algae at one UK location.

Mina was rushed into us after she was bitten by an adder at the far end of Hannafore beach in Looe.

She had stuck her head in the long grass and then came back to her owners drooling and crying. When they went to investigate they saw the adder.

Adder bites in dogs are considered an emergency and should be treated by a Vet ASAP.

Adders will generally only bite in self defence. Bites occur when an adder is stepped on or disturbed.

If you think your dog has been bitten by an Adder

Contact your Vet ASAP this is considered an Emergency

Carry your dog if possible to minimise the spread of the adder’s venom around your dog’s body. 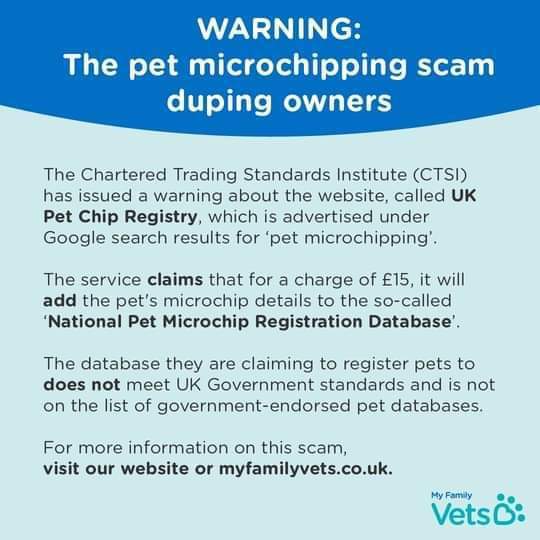