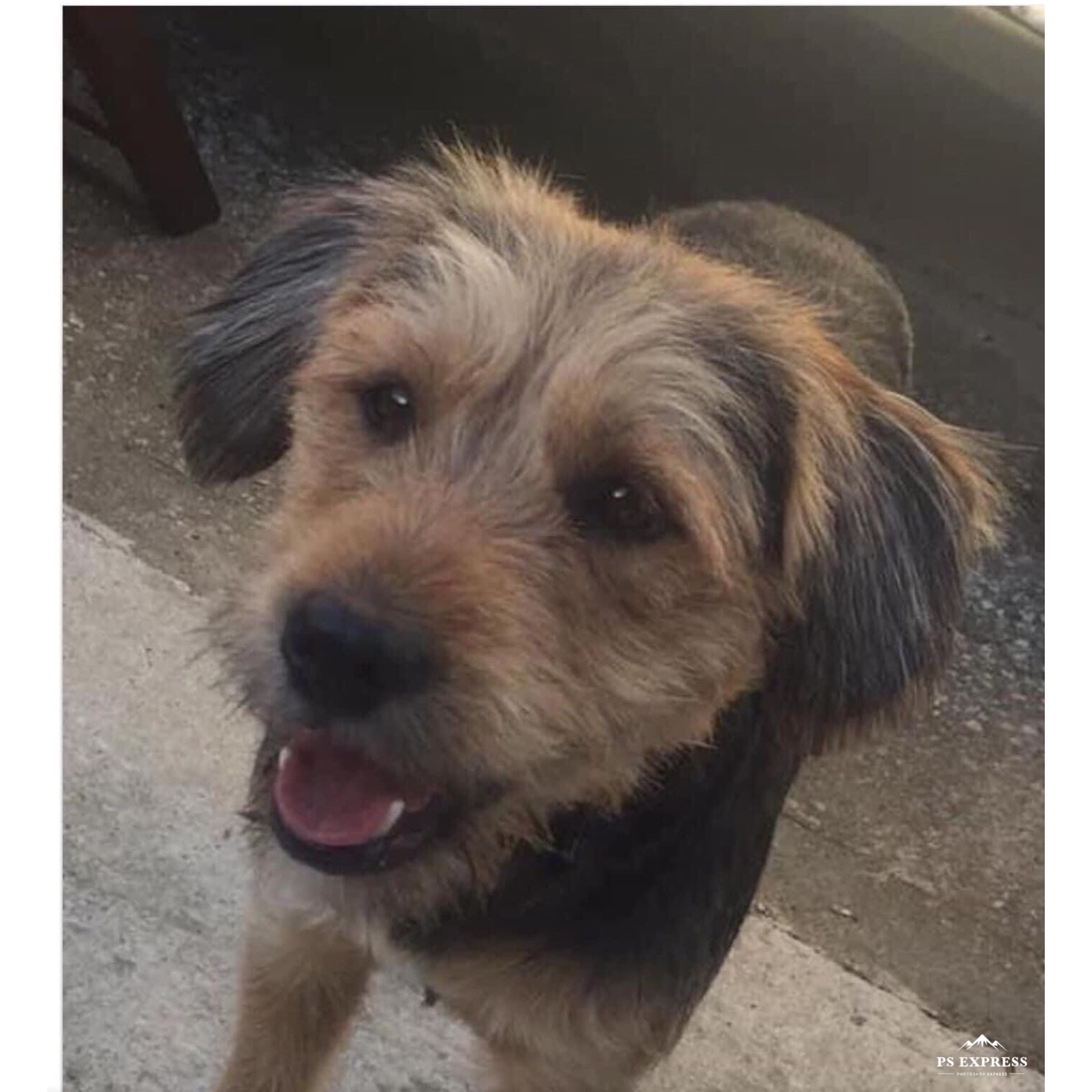 15.06.21 UPDATE: Sam has been made aware this eve that apparently he was seen this morning at 8am by the fire station 🤞

Reports he has been seen being hit by a car, he slipped his harness and will running scared now. He does not know the area. IMPORTANT SIGHTINGS ARE REPORTED ASAP & HE IS NOT CHASED. He was wearing a collar but not his harness. If FOUND he should be reported to the Council Dog Warden (required by LAW)